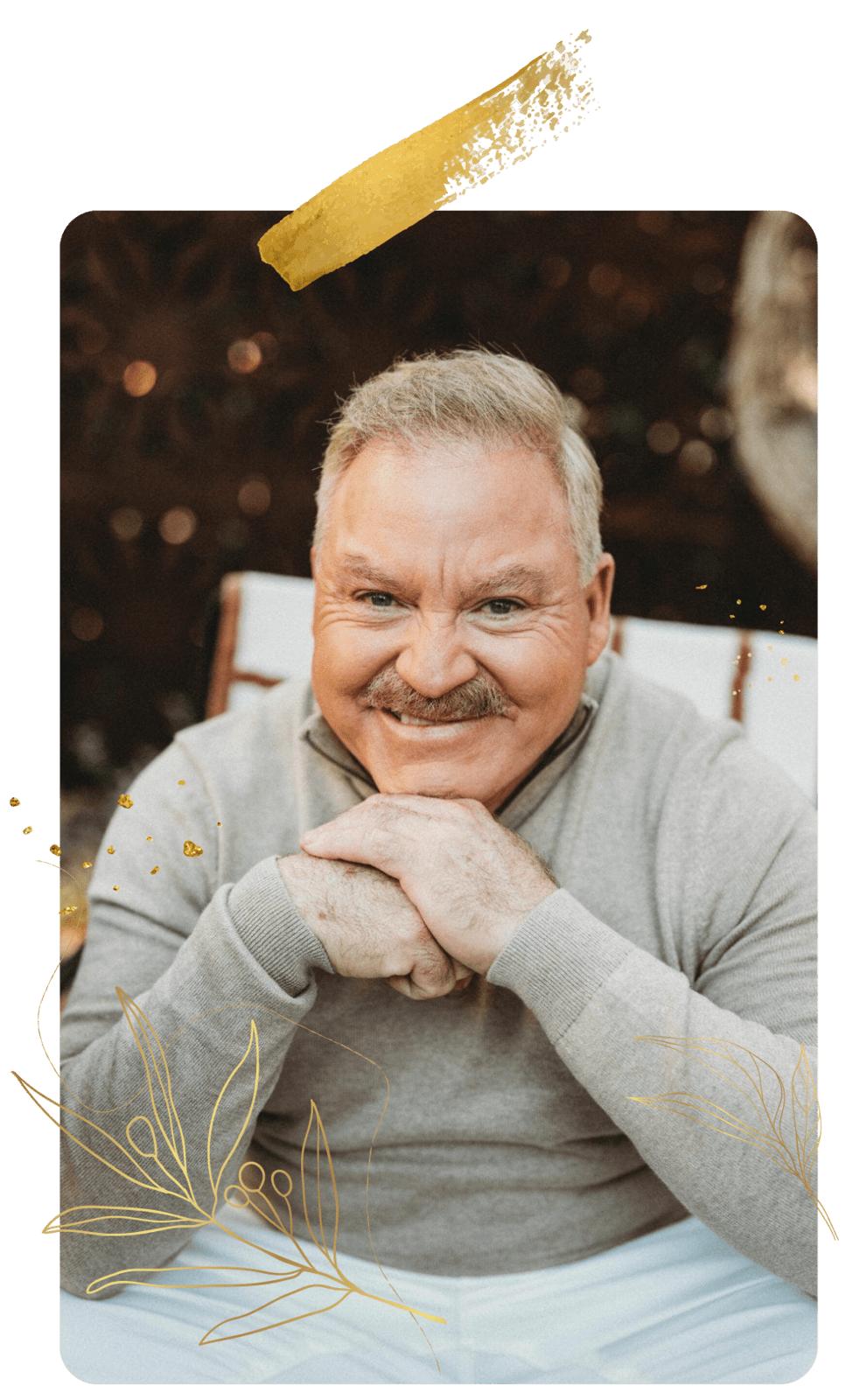 James Van Praagh is hailed throughout the world as a pioneer of the mediumship movement and considered one of the most widely recognized and accurate spiritual mediums working today.

A “survival evidence medium,” he provides evidential proof of life after death through highly detailed messages from the spiritual realm. He is recognized annually on Watkins List of the 100 Most Spiritually Influential Living People – a prestigious list of spiritual teachers, activists, authors, and thinkers.

The #1 New York Times best-selling author of over a dozen international best-sellers, including his debut, Talking to Heaven, Van Praagh’s book titles include: Talking To Heaven, Reaching to Heaven, Healing Grief, Heaven and Earth, Looking Beyond, Meditations, Ghosts Among Us, Unfinished Business, Growing Up In Heaven, Adventures of the Soul, How to Heal a Grieving Heart, and The Power of Love.

Throughout his career, James Van Praagh has appeared on countless national radio and television shows including The Oprah Winfrey Show, Larry King Live, Dr. Phil, 48 Hours, The View, The Joy Behar Show, Chelsea Lately, Coast to Coast AM, and many more.

He was the host of his own internationally syndicated television show, Beyond, and was a successful producer for CBS, creating a mini-series based on his life, Living with the Dead starring Ted Danson, and the very successful movie of the week, The Dead Will Tell starring Eva Longoria. He was also the executive producer of CBS’s long-running series The Ghost Whisperer starring Jennifer Love Hewitt. Today, he continues to develop high-minded programming and consults for international production companies.

Several years back, he launched The James Van Praagh School of Mystical Arts  which offers a variety of multimedia online learning experiences from professional certification courses to audio and video courses. The school has recently been recognized as the #1 Online Learning platform for students interested in exploring all things spiritual.

Currently, fans of James can tune in to his popular video podcast Both Sides Now and Beyond every Monday evening on the James Van Praagh YouTube channel and Facebook page. James continues to share messages from the Spirit world and assist people during their life journeys with live online messages in his Evenings of Spirit and Spiritual Insights which can be accessed through the event page on his website: https://vanpraagh.com. For more of James’ special blend of warmth, wisdom, and spirituality, follow him on YouTube, Facebook, Instagram, and Tiktok,

Join the community and get a FREE gift from James