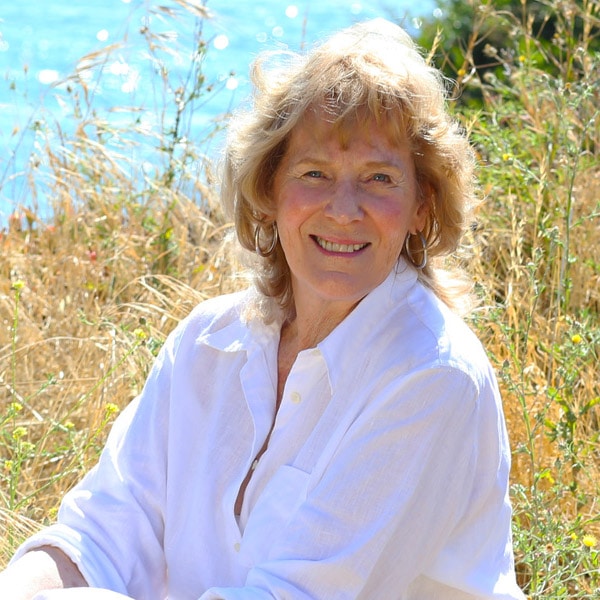 Samatha Khury has taught and lectured on this subject in the United States, Sweden, Germany, and other European countries, as well as setting up an apprenticeship program to certify animal communicators. She has been featured on numerous television shows such as Turning Point with Diane Sawyer, Sightings, P.M. Magazine, and Beyond Chance with Melissa Etheridge, The Regis Philbin Show, and The Phil Donohue Show. Her documentary, “I Talk to Animals, A Portrait of Samantha Khury,” has been shown on PBS and the BBC, bringing recognition to the field of animal communication globally.